The Bay City Garden Club would like to extend our sincere thanks to all of the Bay City Businesses & members of the community who have helped us meet our dreams in completing the Interpretive Center at the Kantzler Memorial Arboretum. It has been a labor of love and if it was not for the generosity from so many community volunteers and businesses, we would not have accomplished these goals. Our gratitude extends to Dick and Jerry Somalski from Bay Landscaping, Dave and his crew from Clements Electric; Rick Long; Northern Concrete Pipe; Joe Shotwell and crew from Shotwell Builders; Jerry Adamowski from GM Adamowski Trucking; Dan Emmenecker from J.R. Heineman & Sons; Rick Lyon from MacMillan Associates; Kevin Czerwinski; and Doug Wirt, Larry Loll and crew from Wirt Stone Dock.
Sincerely,
The members of the Bay City Garden Club 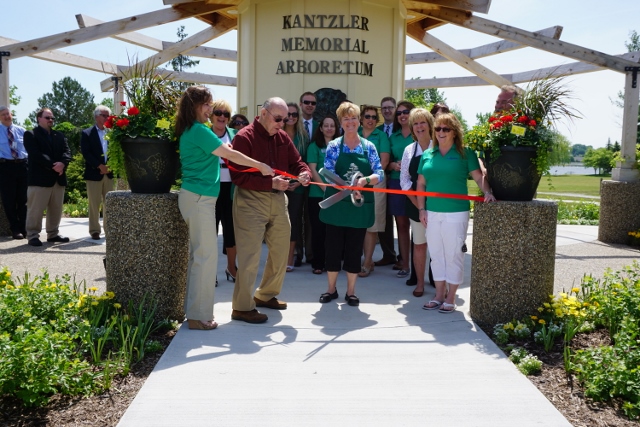 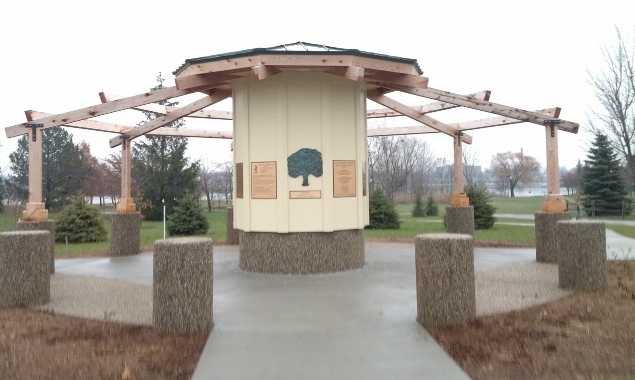 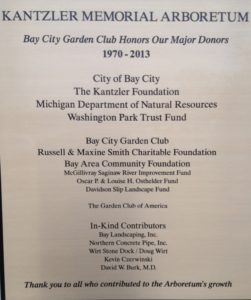 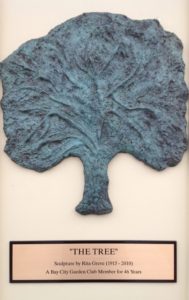 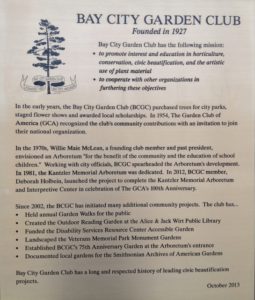 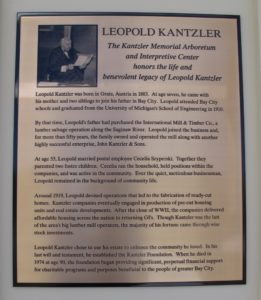 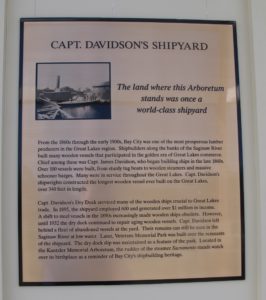 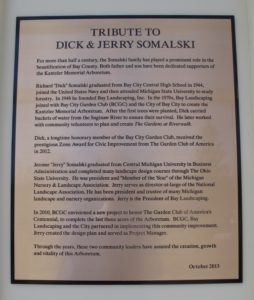 The Bay City Garden Club began holding yearly Garden Walks in 2002, with profits from those garden walks used towards the beautification of Bay City.

Benefactors of those projects: